Politics, education and law news all the way 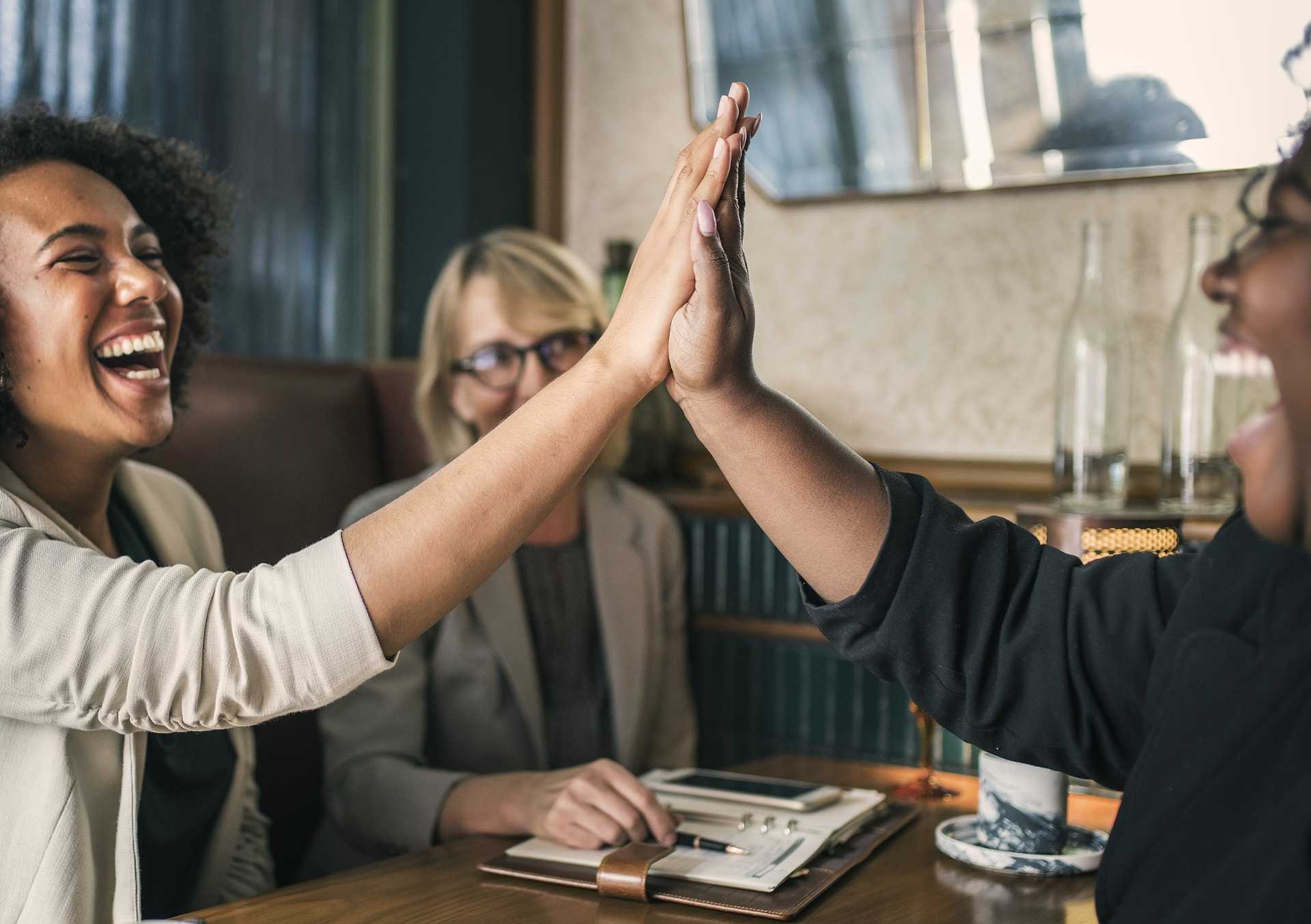 Feminism based on modern economic terms is associated with the movement or the objective of gaining gender equality in the aspect of what men can do, women can also do. In the past, gender roles were defined, and there was no clash of activities meaning what was permitted to one gender was not acceptable to the other, according to the norms of the society at the time. The majority at the time lived in acceptance of this culture as they enjoyed the roles defined by their gender and found no need to compromise their roles with those of the other gender. For more about gender roles and feminism you can read in those essays about feminism.

The tale by the wife of bath (Chaucer) brings into light a different perception of modern-day feminism to that of the past. In the tale, the wife gives her reflection on how she maneuvered the society at the time to enhance her objectives at hand. Today’s society leans on the trend that feminism should allow women to engage in all activities despite previous practices. However, the basis of any plea or movement should be based on specific end objectives that are beneficial to the particular party.

The tale begins with a prologue that defines the information it holds; in this case, it is the experience of marriage to her current predicament. This view of marriage categorizes gender aspects based on roles in any relationship. As to any union, there is that which is expected of both genders. The tale is about the Knight who was found guilty of rape by the King, and judgment was due to be passed upon him. The King decided that he should be hanged; the Queen decided to plea on his behalf and plan for his judgment (Chaucer line 73). The Queen was granted her wish and, after thorough consideration, passed a judgment, which required him to answer the question: what do women desire the most? The Knight was unable to answer the question; thus, he was told to troll the earth for twelve months and a day in search of the answer, and if he was to return bearing the wrong answer, the first judgment was to be utilized to punish him. On trolling the country and coasts, he came about different answers none of which satisfied him.

At the time, the male gender was more pronounced with leadership and authoritative roles in society. Thus, many individuals felt that women only wanted the simpler things in life associated with emotions and happiness such as to be loved, showered with gifts, etc. In the real sense, however, the author still displays that women had the same needs as men as illustrated from the story of Midas (Chaucer line 42), whereby women were presumed secretive, yet they also felt they needed a place to outburst their hidden secrets.

The story then comes to a twist when the Knight became tired and full of despair as the twelve months were over, and his fate would soon be determined. His last kicks led him to an old woman who, to his surprise, promised to reveal the answer to him, which would guarantee his freedom, only if he promised to do something in return under his abilities. He accepted it and went ahead to face the Queen. He was then asked to answer, and he said confidently, “A woman wants the same self-sovereignty over her husband as over her lover, and muster him he must not be above her” (Chaucer line 214). In the whole court, not even a single maid, wife or widow refuted his claims, and they all said he had saved his life. In response to this, the old lady then requested to collect her promise, and she requested him to make her his wife. The Knight was surprised and astonished; he refused and begged to give her his possessions and wealth. Still, he was obliged to marry her.

This woman was smart as she knew what she wanted and also knew how she would get it. Despite going through a long sequence of events, eventually, it guaranteed her to get what she wanted. This characteristic is opposed to the modern version of feminism that is blinded towards equality based on roles and not specifically oriented to end objectives of the process. In this case, the old woman knew what she wanted and planned for how she would get it; this should be the new vision towards feminism. The woman who narrates the tale also depicts her success in marriage to be oriented towards her goals and, in so doing, she became a master at it through her various marriages.

Feminism should not be just a matter of being allowed to practice whatever the other gender is permitted to do. It should be oriented to planning on enjoying the freedoms one is denied based on the effort put to achieve this freedom, which is rather earned and not passed down. The woman in this tale is a real example of this. The nature of feminism is, however, depicted by the other women present in the court that agreed with the sentiments of the Knight of what every woman desires is to be a master of her man or lover and that he should not be above her.